A Guide to Understanding Acid Reflux

You may have heard of acid reflux, but do you know what it is? Acid reflux occurs when stomach acid backs up into the esophagus, causing a burning sensation in the chest and throat. It can be uncomfortable and even painful. It’s estimated that about 20% of the American population has this problem, while many live without getting diagnosed. This guide will explore what causes acid reflux, its symptoms, and how it is treated.

The most common symptom of acid reflux is heartburn, a burning sensation in the chest and throat that can last for several minutes or even hours. Other symptoms include regurgitation (a sour taste at the back of your mouth), difficulty swallowing, coughing or wheezing, hoarseness, and sore throat. If left untreated, acid reflux can lead to complications such as erosive esophagitis (inflammation of the esophagus) or Barrett’s esophagus (a precancerous condition).

Acid reflux can also lead to various complications. One of which is tooth loss. 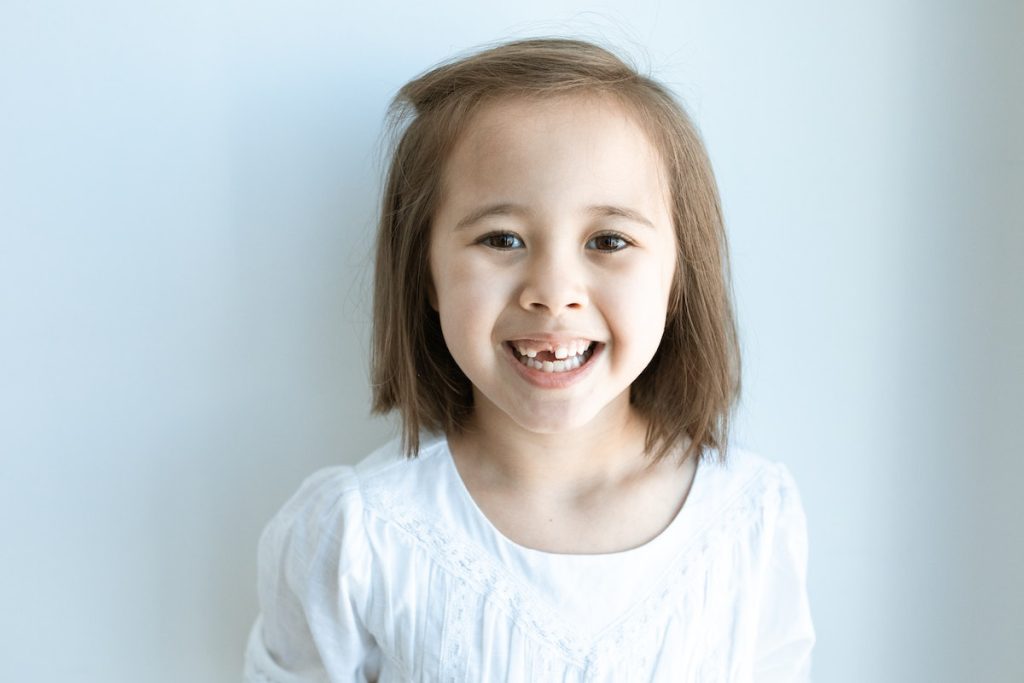 People with acid reflux often find their teeth more vulnerable to decay. The acid in their mouths can erode the teeth enamel and other protective layers, leaving them open to cavities and tooth loss. Sometimes, these people might need tooth replacement services to replace fallen teeth. These implants are made from durable materials such as titanium and are designed to look like natural teeth. In addition, they are more resistant to acid, making them a suitable replacement for lost teeth.

Acid reflux can also increase the risk of other heart problems. For example, studies have shown that people with acid reflux are more likely to develop conditions like atrial fibrillation, a type of arrhythmia (abnormal heart rhythm). This can eventually lead to serious health complications such as blood clots and stroke.

Acid reflux occurs when the lower esophageal sphincter (LES) fails to close correctly after ingesting food. This allows stomach acid to travel back up the esophagus and cause discomfort. Here are some risk factors that can develop into acid reflux:

Certain dietary habits have been linked to an increased risk of developing acid reflux. For example, foods high in fat, such as fried foods and processed meats, contribute to acid reflux. In addition, eating large meals or eating late at night can also trigger symptoms in some individuals. Eating smaller meals more frequently throughout the day can help reduce your risk of acid reflux. Additionally, paying attention to portion sizes and avoiding specific triggers like spicy food or caffeine can help reduce your risk as well.

Certain lifestyle habits have also been linked to an increased risk of developing acid reflux. For example, smoking has been shown to increase the production of stomach acids and irritate the lining of your esophagus, leading to symptoms such as heartburn and nausea. Alcohol consumption has also been associated with an increased risk of developing acid reflux because it relaxes the lower esophageal sphincter (LES), allowing stomach acids to flow back up into the esophagus more easily. Additionally, being overweight or obese increases your risk because excess body fat puts extra pressure on your abdomen, which can lead to gastroesophageal reflux disease (GERD).

Your medicine can also lead to acid reflux. Studies have found that certain medications have also been linked with an increased risk for developing acid reflux, including ibuprofen and aspirin, which can irritate the lining of your esophagus if taken frequently over long periods. In addition, certain antibiotics have also been linked with an increased risk, and calcium channel blockers are used to treat high blood pressure or other heart conditions. Finally, sedatives used to treat insomnia or anxiety are known triggers for GERD-related symptoms as they tend to relax your LES muscle making it easier for stomach acids to move upward into your esophagus.

Fortunately, there are many treatments available for treating acid reflux. Lifestyle changes such as avoiding trigger foods and drinks (i.e., fatty foods and carbonated beverages), maintaining a healthy weight, quitting smoking, and elevating your head while sleeping can help reduce symptoms of GERD. Over-the-counter medications such as antacids can also help relieve symptoms temporarily. However, suppose lifestyle changes don’t work. In that case, you should see your doctor, who may prescribe prescription strength medication such as proton pump inhibitors or H2 receptor blockers, which work by reducing stomach acid production. Surgery may also be an option when lifestyle changes aren’t enough to improve symptoms.

Acid reflux is a common condition affecting millions of people worldwide yearly due to factors like diet, lifestyle choices, and genetics. Fortunately, there are ways to alleviate the symptoms associated with GERD. However, remember that you must seek medical attention if you experience persistent symptoms, so they don’t lead to more severe health problems down the line! 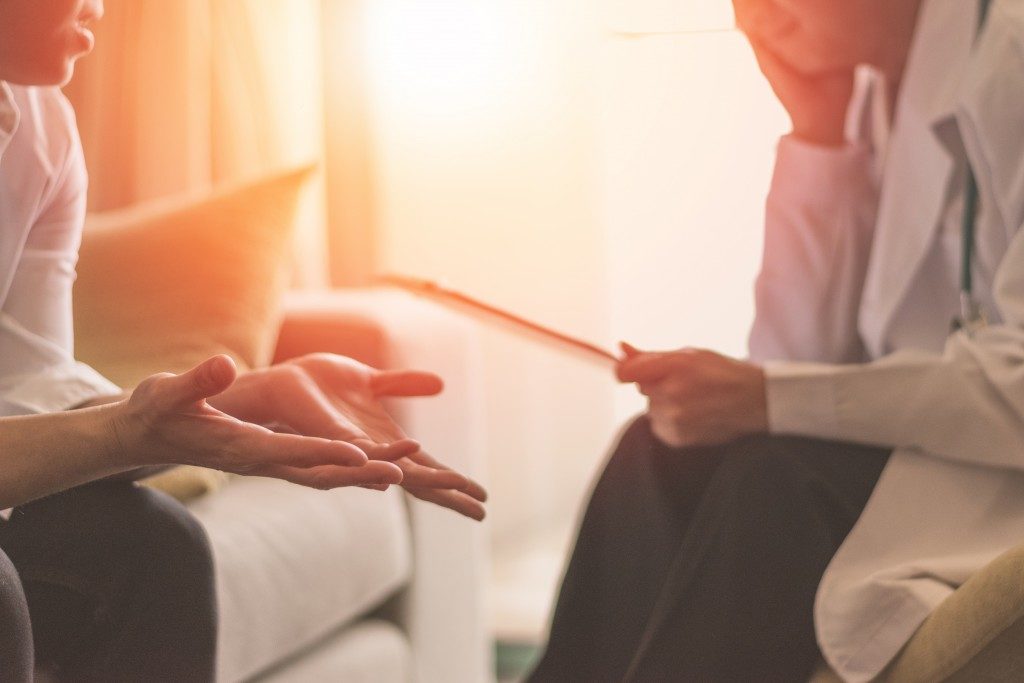 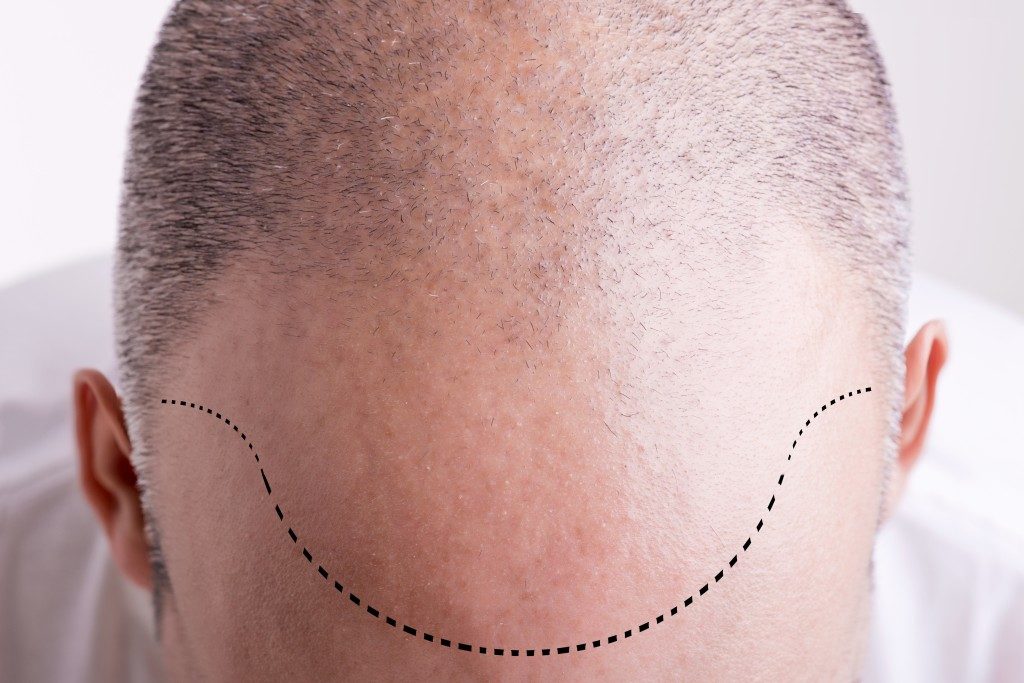