The New Exodus: People Head to the Suburbs After Lockdowns﻿

People all over the world are now seeing that the city slicker lifestyle is not appealing if you are in lockdown. Cities like New York and London are finding more and more people moving out of the city, and more so in Australia. Australians are moving away from its big cities of Melbourne and Sydney — opting for homes in the suburbs or smaller cities. The events of 2020 led to a sharp rise of first-time buyers (21 percent), with most of them opting for homes outside of the major city centers.

Moving Away from Big Cities

Forty percent of Australia’s population live in Melbourne and Sydney — but that may not be the case in the following years. The two cities lost more than 10,000 residents each during the first half of 2020, as people opted to move to regional and rural parts of the country. The shift plunged property values in the two cities by 2-5 percent — as regional values experienced a rise of 2 percent. Some experts believe the exodus was prompted by the pandemic and the succeeding lockdowns — and that people will go back to the urban centers once a solution or cure has been developed. However, the shift has been going on for the past years — only highlighted because of the sudden increase in departures during 2020.

The prospect of spending months in a small apartment once another lockdown occurs is one of the driving forces of the big city exodus. Urban centers are perceived as high-risk areas — and the response of local leaders can be more stringent than necessary. Congestion also increases the chances of diseases spreading, and COVID-19 proved to be a benchmark of how the government reacts to a new virus. Australians also believe that it would be difficult to rid the country of the disease — seeing as to how fast it spread and the rise of new variants all over the world. Younger Australians also prefer to meet lockdowns in more pleasant environments where they can have more freedom to move around — not cooped-up in small apartments.

More companies are saying they would allow their employees to work from home even after the pandemic. The changing system eliminates the need to reside near one’s workplace — allowing workers to live farther from urban centers. Employment has been the driving factor for most people to live in big cities, and 2020 proved it was not necessary to do so. Improved roads and highways have also made urban centers more accessible. Driving from a suburb to the city can take as little as 30 minutes as road conditions continually improve. As suburbs continue to develop with schools, shopping districts, medical facilities, and entertainment venues — the reasons for residing in a congested city become fewer and fewer. 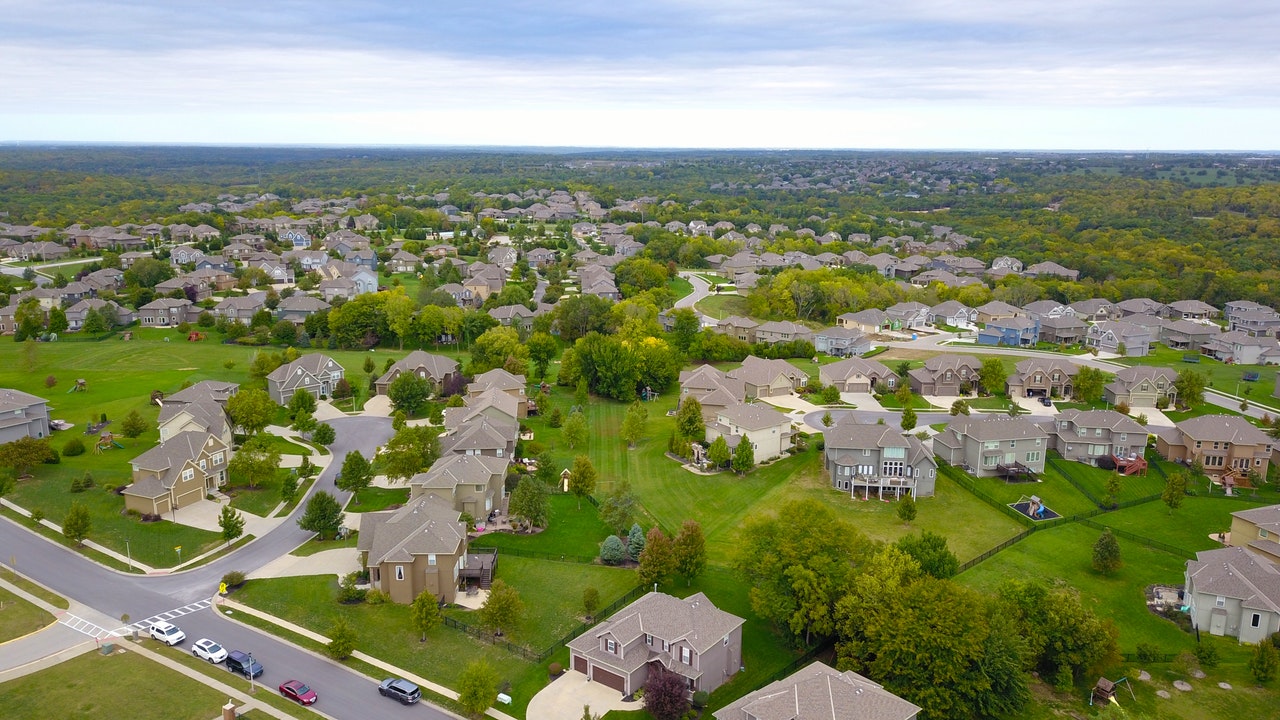 The high cost of properties and rent are two of the most significant factors driving young Australians away from big cities. Average property prices in Sydney and Melbourne stand at $650,000 and $800,000 — and renting can cost $400-$500 a month. Most of the interstate migrations head to Queensland — notably Brisbane, Logan, and Townsville. House and land packages go for around $200,000-$300,000, half of what it would cost in the more populous cities.

Most first time buyers availed of federal and state government grants — reaching as high as $45,000 for properties in some places ($25,000 federal and $20,000 state). More than 42,000 Australians took advantage of the grants, with the majority of home purchases in regional or suburban districts. The $25,000 federal grant ended in 2020, but the government extended the program until the end of March 2021 — with a lower limit of $15,000. Another 15,000 is expected to make use of the federal grants, as the events of 2020 are largely seen as having come to an end.

Moving to a More Rural Setting

New homeowners in the suburbs or more rural settings should expect a few minor changes. Longer drives are a given, but most communities will have city centers that serve as commercial districts. Police have a wider area to cover — so crime can be more common than usual. On the upside, most crimes are usually limited to thefts and other minor summary offenses. A fence, sturdy locks, CCTV cameras, or just having a dog can deter most crimes. Without the stress associated with living in large city centers (congestion, pollution, noise, etc.) — expect friendlier neighbors and a laid-back environment.

Some properties in the suburbs are still in the process of development, and many prospective owners are aware that contractors may need access to heavy equipment engine repair services that may not necessarily be accessible in these areas. They need contractors that understand what they need in the country, especially during the summers. If they purchase older suburban houses they need renovators who could add insulation — as the surge in heat (due to global warming) is a fairly recent development.

With soaring property prices and threats of new lockdowns in the future, a move to the suburbs is clearly a good option. With changes in the workplace and shorter commutes to the city, there’s little reason to rent or buy expensive properties in big city centers. 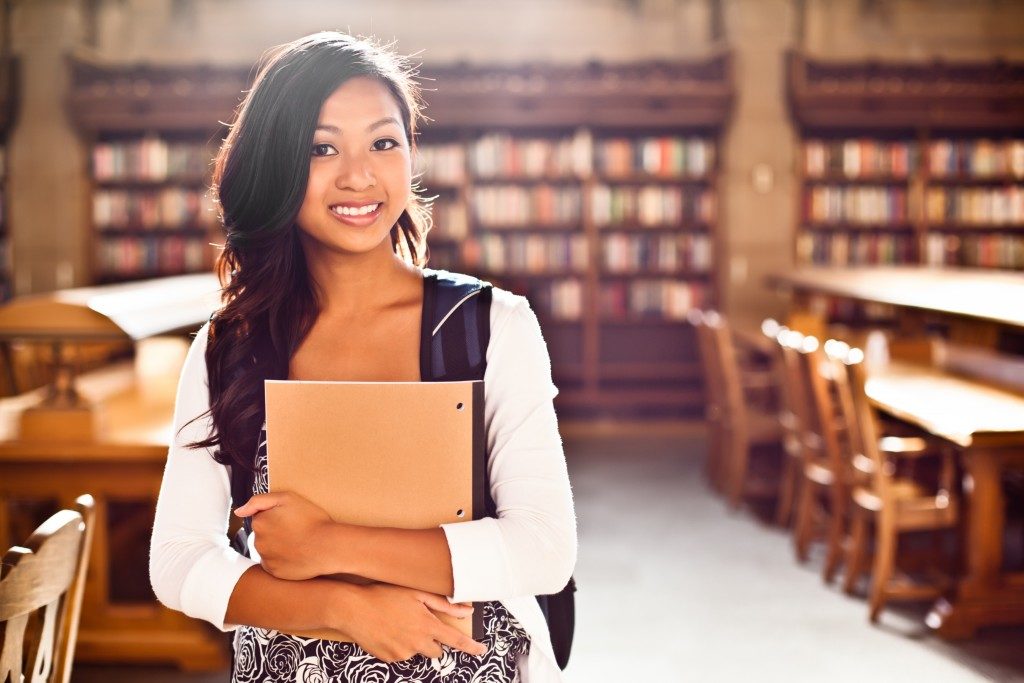 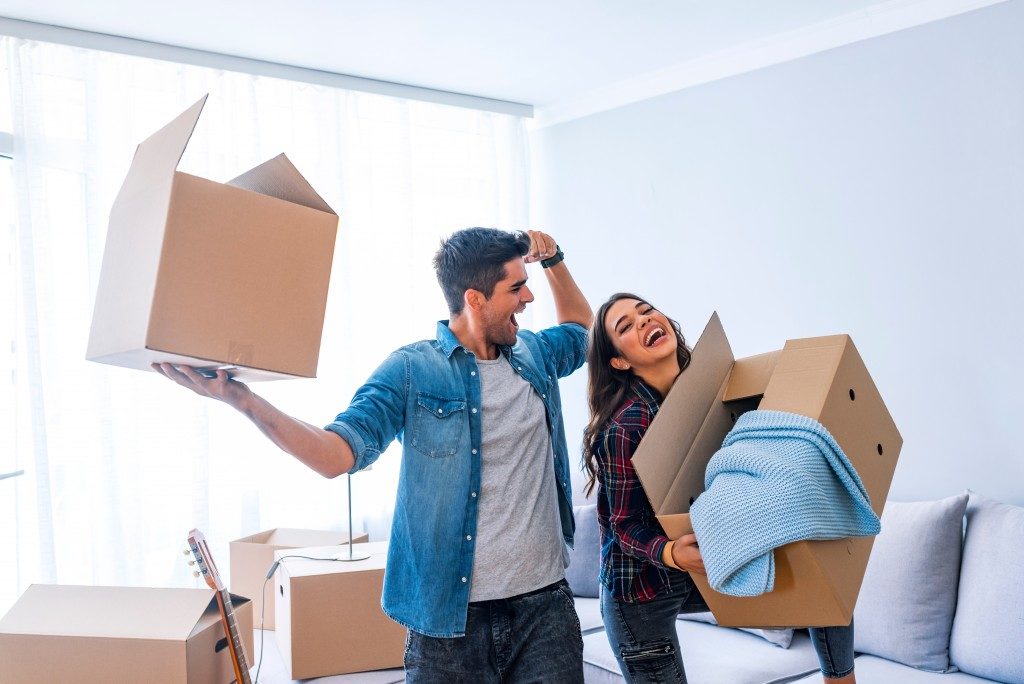