Times have changed, and the world today looks vastly different from that of our ancestors 100 years ago. Technology and society are shifting so rapidly that things from just a decade ago are already obsolete now, from certain gadgets, politically correct ideations, fashion, and all the way down to our core systems like the economy and healthcare. Whether it’s a changing landscape that informs how people live their lives or vice versa, it’s undeniable how much more freedom and convenience we have in 2020 than ever before (despite the trials and turmoil that the year has brought upon the world).

It’s interesting to look back, which makes one more grateful for the resources we do have in the present. Before we even begin to marvel at what the future may hold, let’s take a look at some things that are totally doable now but would be deemed a much more dangerous undertaking a century ago.

Skiing has been a long-worn activity, with evidence of the practice existing as far back as the 8000 BCE. Of course, it was more of a necessity for colder countries with lots of snow as a means of easier transport than the recreational activity it has become today. Particularly, extreme skiing (the risks of which are already apparent in its name) would have been near impossible to survive back in the day. The medical attention just wasn’t there, and the actual gear needed to make it survivable was lacking as well. From the cold temperatures, vast drops, and brisk terrain, today’s thrill-seekers go down very long and steep slopes for the ski ride of a lifetime.

Aside from the skills you need to develop to power through this smoothly, one also needs to be well-equipped, and ski gear has gone leaps and bounds since the inception of the activity. Even for more basic slopes catered to families, you’d be pressed not to find younger skiers fully decked in Spyder kids’ ski pants and couples wearing pairs of sturdy goggles. 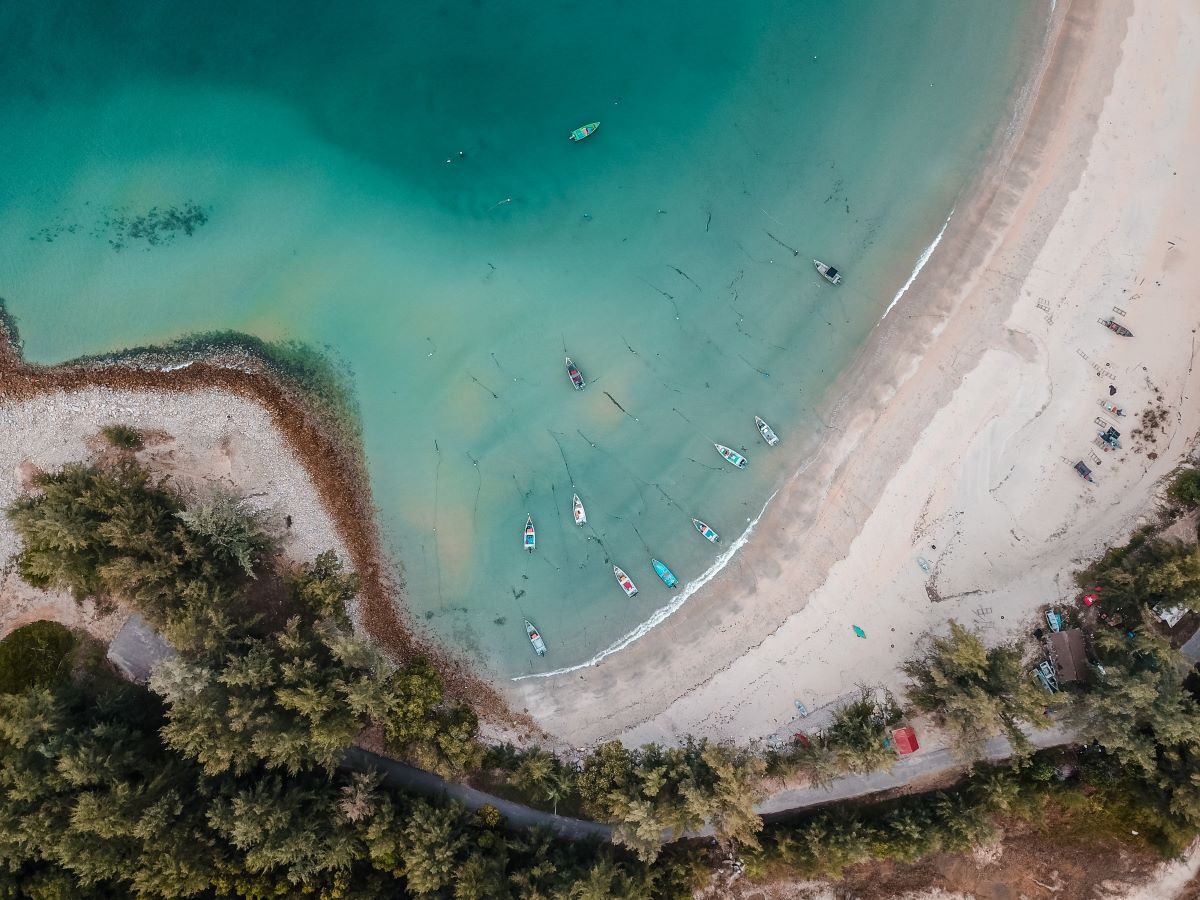 Have a tropical vacation

Though it was definitely possible all those years ago, it had a much higher risk factor involved. It was not just because that era was riddled with international turmoil and nations on the cusp of war (although that may be enough reason not to go on a vacation, really). But beyond that, it simply comes down to outbreaks and disease prevention. The first dengue epidemics popped up in the Americas around 1699, but around the 1900s, they saw a resurgence that would spur plans throughout the 21st century to eradicate it. Of course, as we know today, it still exists, and there is only one hotly monitored and debated vaccine licensed and available to the public.

Back then, the medical tools and speed of diagnosis were at a point where the already dangerous disease was even more deadly. Since mosquitoes thrive in humid environments, especially those in the tropics, going for that beach vacation wasn’t quite as breezy as it is today.

Nurse the flu at home

We have seen much advancement in the treatment of influenza, and we have moved on to more pressing variations of the virus, such as the COVID-19 disease that the world is still currently battling at large. Aside from the paranoia surrounding that, the common flu has become something not only largely preventable via vaccine but also something that does not cause much worry even when you do get it. Today, if you have the flu, you call in sick for work and stay home to recuperate for a few days with either over-the-counter medications or some home remedies.

100 years ago, the world had just ended the year-long worldwide spread of influenza, and it killed at least 50 million people across the globe.

Now, you may have memories of tripping or bruising yourself and having a small cry at the playground before an adult could rinse your wounds and give you a band-aid so you can play some more. Back then, though, playground equipment was made of much more dangerous materials. It’s really a wonder how the kids of yore didn’t suffer severe injuries as a norm. Metal slides, extremely high chain ladders, sloping poles, and more to make a structure that basically stood around 20-feet tall. Back then, if you failed at the monkey bars, it was likely the last try ever.

As we continue to learn, evolve, and innovate, it’s fascinating to see what we have today and overlook their perceived simplicity. Who knows what tomorrow will change up next? 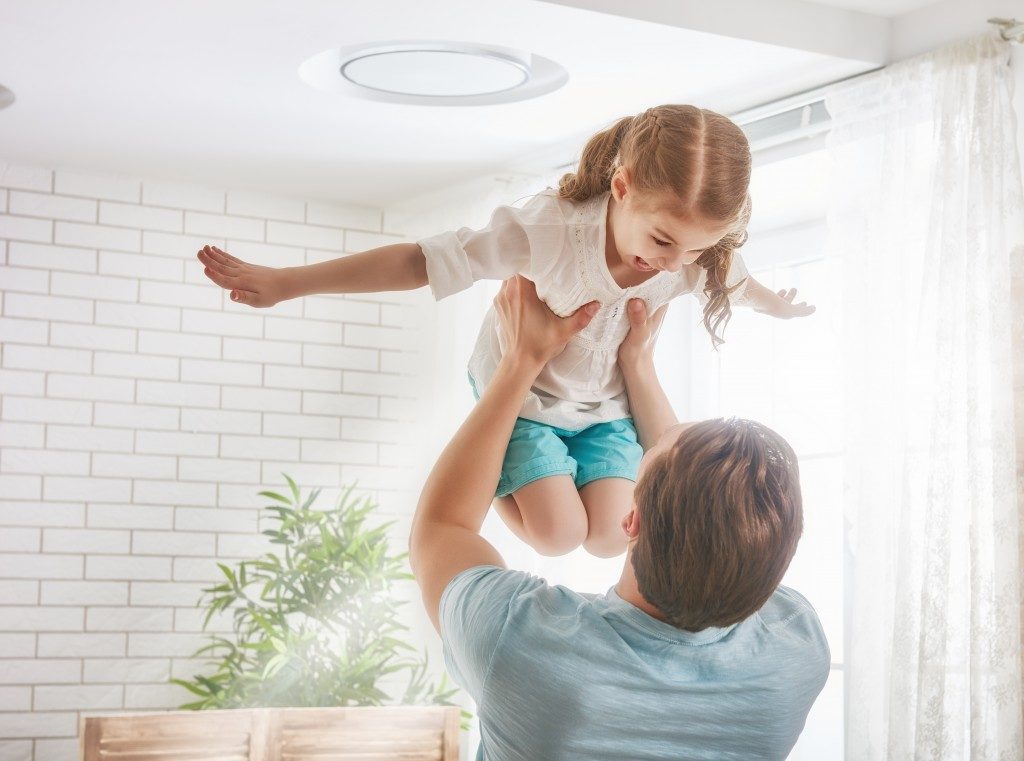 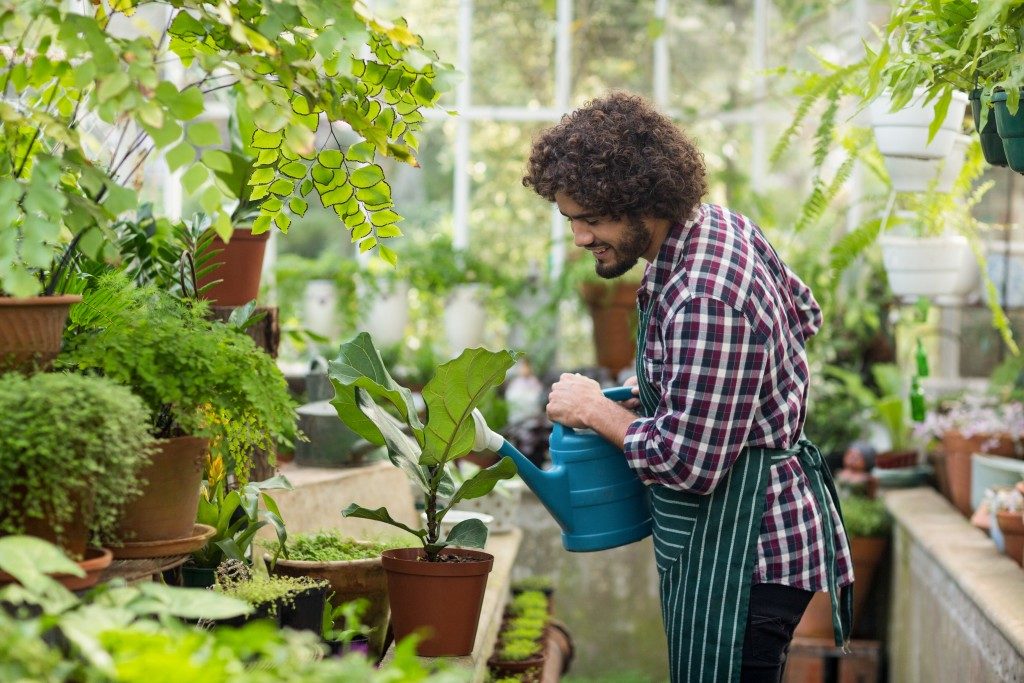